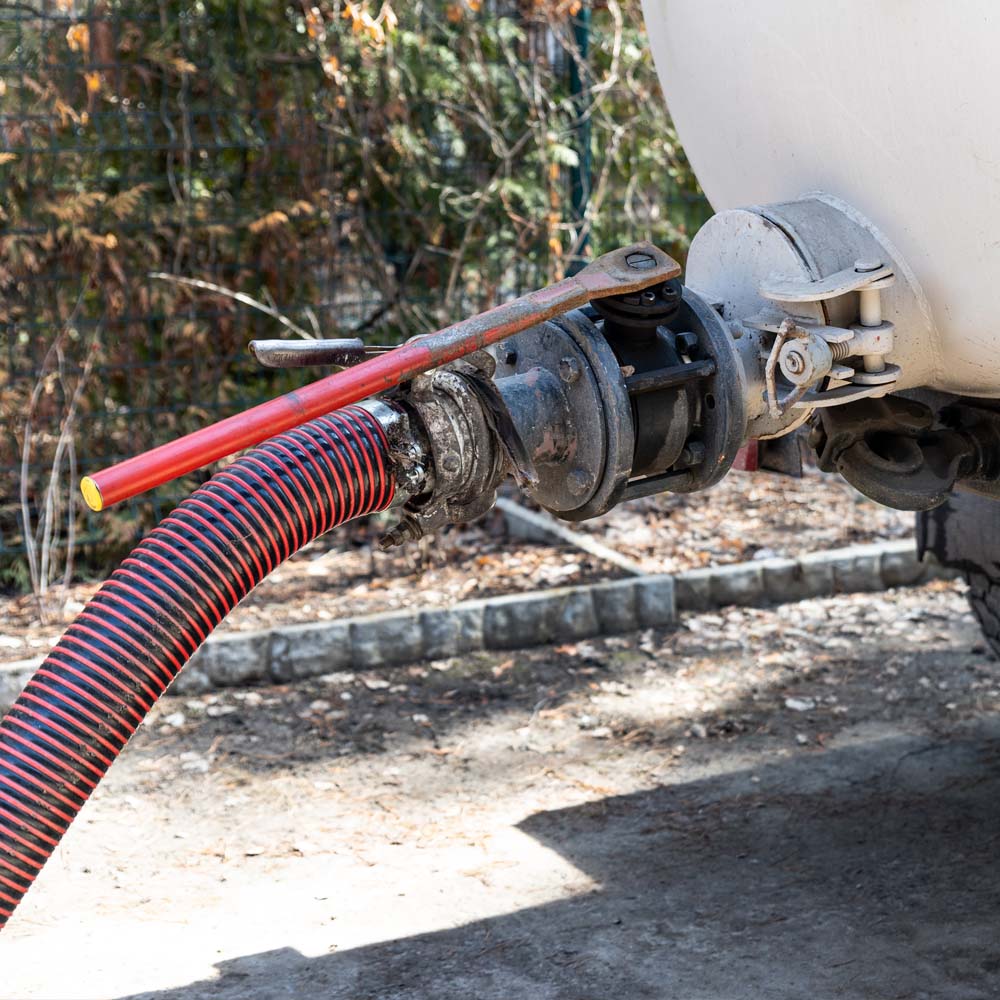 Program activities include the issuance of construction permits, the inspection of new or existing sewage disposal systems, and complaint investigations. The program regulates all private sewage disposal systems that treat a flow of 1,500 gallons per day or less. Program goals are to minimize the risk of disease transmission, as well as the reduction of adverse environmental conditions created by improper disposal of domestic sewage.

Who Can Install A Private Sewage Disposal System?

The United States Environmental Protection Agency (USEPA) issued NPDES General Permit No. ILG62 for point source discharges of pollutants from new or replacement individual private sewage disposal systems into the Waters of the United States. The permit took effect on February 10, 2014. No new or replacement surface discharging individual wastewater treatment and disposal system may be constructed without coverage under this permit if the system discharges to the Waters of the United States.

It is the responsibility of the potential discharger, which in most cases is the property owner, to determine whether or not his or her system might discharge to a water of the United States. In some situations, making this determination may be difficult. EPA suggests a common-sense way of evaluating whether you are required to be covered by an NPDES General Permit: If you were to install or replace a surface discharging system on your land, would effluent or pollutants (even diluted ones) from your system end up in the water of the United States or a conveyance – such as a ditch, drainage pipe, channel, tunnel, conduit, discrete fissure, or other means – that leads to a water of the United States? In evaluating this question, consider that rainwater, irrigation activities, lawn sprinkling systems, and any other ways that water can carry pollutants to waters of the United States.

For those surface discharging private sewage disposal systems from which effluent enters into the Waters of the United States that require a general NPDES permit, a permit can be obtained from the US Environmental Protection Agency (USEPA) or the Illinois Environmental Protection Agency (IEPA).  For more information on Waters of the United States and the NPDES general permit process, please read NPDES General Permit Information.

hat allow customers to take a water sample and mail it to the lab and are listed by region of the state.

Maintenance of Your System

Illinois Department of Public Health (IDPH) incorporated maintenance and service requirements into the Private Sewage Disposal Code (77 Ill. Adm. Code 905). For private sewage disposal systems permitted and installed after January 1, 2014, in accordance with Section 905.20 q) of the Code, the property owner shall maintain all maintenance records on forms provided or approved by IDPH and make records available upon request by the IDPH or Local Authority. Records shall be kept for the life of the system, and shall be transferred to any subsequent owner. Please read and become familiar with these maintenance and record keeping requirements.

Contractor Exam Preparation  – This is a link to University of Illinois Extension. It is an interactive study guide for the Illinois Contractor’s Licensing Exam.