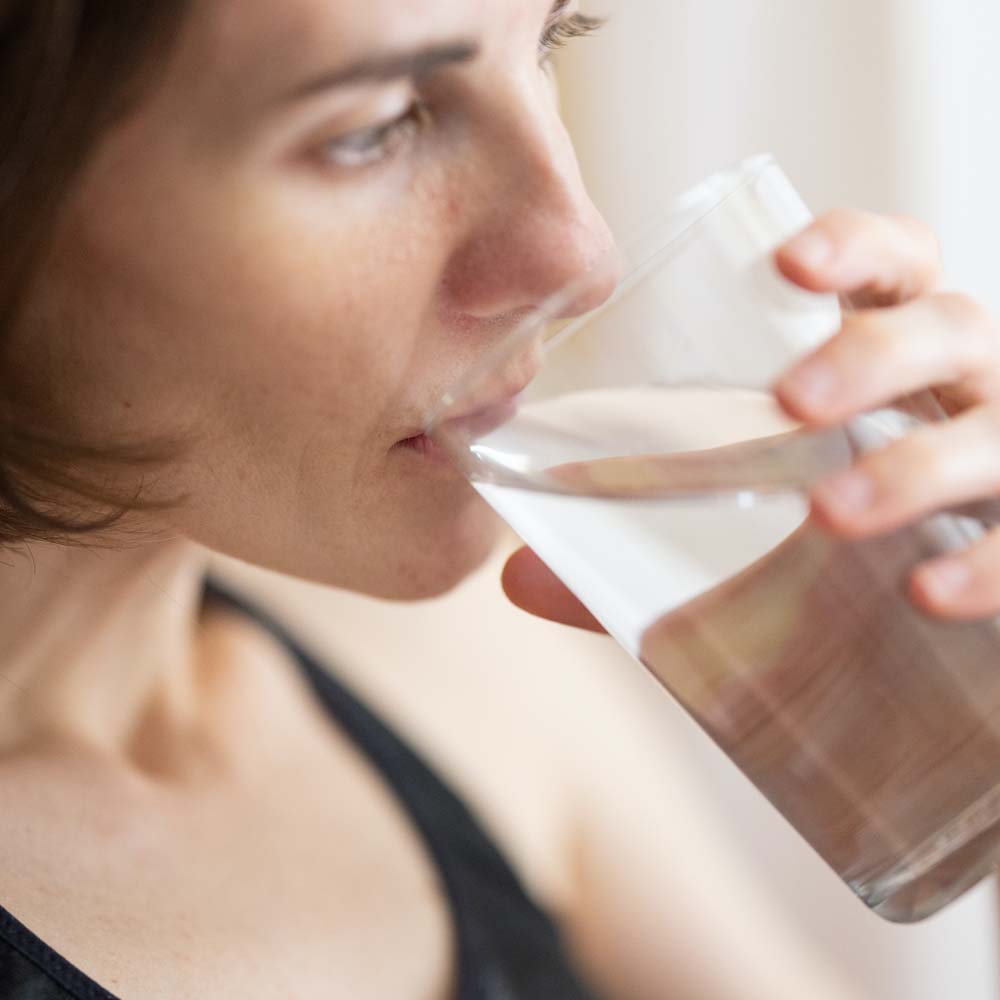 This program regulates water wells that are no longer used to supply water, or which are in such a state of disrepair that the well or boring has the potential for transferring contamination into an aquifer or otherwise threatens public health or safety.

An estimated 400,000 private water wells in Illinois provide drinking water to approximately 1.3 million people. Each year, many of these wells are abandoned when they are replaced with new wells or when homes are connected to community water systems. A large number of these abandoned wells are large diameter dug wells constructed with brick or stone casings and range in depth from 20 to 50 feet. An abandoned well can pose a health and safety hazard if it is improperly sealed or not sealed at all.

Residents who depend on private water well to supply water to their homes are encouraged to have their water tested on an annual basis. As the owner of a private well, you are the regulator of your family’s water quality. Do you know what is in your water? When was it last tested? The signs of drinking water contamination are not always obvious. Contaminated water may not smell, look, or taste differently from safe drinking water.

How can I get my well water tested?

The Effingham County Health Department can collect a sample from a private well and send it the public health lab for analysis of total coliform bacteria only.  Nitrate samples or testing are no longer performed. A sample is $45 if it is not a new well, new baby or a possible illness associated with the water supply.

Also, the Illinois EPA maintains a list of accredited water labs, which includes labs that are accredited for chemical analysis (i.e. VOCs, pesticides, lead). The labs provide a kit with instructions that allow customers to take a water sample and mail it to the lab, and are listed by region of the state.

Common Concerns in Regard to Water Quality

How many of my employees need to have Certified Food Protection Manager (CFPM) Certification?

Coliform Bacteria– Coliform bacteria are a group of several bacterial species that live naturally in the intestinal tracts of humans and animals. Some types of coliform bacteria also live naturally in soil and surface water. Coliform bacteria are used as a standard for bacterial quality in drinking water, as their presence in groundwater indicates sewage or surface water is entering and contaminating the water supply. An indicator organism is used to determine if water is likely to contain pathogens. Ideally, water should contain no coliforms.

Nitrate – Nitrate may be an indication of water contamination if found at unusual levels. It is especially important that mothers-to-be and infants less than 6 months old are cautious about their drinking and cooking water because too much nitrate in drinking water can cause a blue baby syndrome in infants, which is a result of the blood not being able to transport oxygen, causing asphyxiation. Although nitrate occurs naturally in soil and water and low levels are not toxic, the drinking water standard for nitrate as nitrogen is 10 milligrams per liter.

Hardness – The hardness of water is a measure of the number of minerals, primarily calcium and magnesium, it contains. Water softening, which removes these minerals from the water, maybe desirable if an accumulation of scale is present on fixtures and in plumbing, or if a large amount of detergent is necessary to produce a lather when doing laundry.

Sulfates – Sulfates in groundwater are caused by natural deposits of magnesium sulfate, calcium sulfate, or sodium sulfate. The water may have a “rotten-egg” odor. It is not a health concern, but is unpleasant and can cause gray or black tarnish and stains.

Chlorides – Chlorides in groundwater can be naturally occurring in deep aquifers or caused by pollution from seawater, brine, or industrial or domestic wastes. Chloride concentration above 250 mg/l can produce a distinct taste in drinking water. A “salty” or “bitter” taste may be evident due to a large number of dissolved minerals (such as sodium, chloride, and sulfate) in the water.

Iron – Iron is an abundant element, making up at least 5% of the Earth’s crust. Rainwater dissolves the mineral, allowing it to seep into groundwater. Iron can also be introduced into drinking water from iron pipes in the water distribution system. Iron is not hazardous to health. However, at levels greater than 0.3 mg/L, Iron can be objectionable because it can give a rusty color to laundered clothes and may affect taste.

Lead – Lead was once used in water lines and household plumbing components. Homes built before 1986 are more likely to have lead plumbing components. However, new homes are also at risk. Even legally “lead-free” plumbing may contain up to 8% lead. Lead is highly toxic and can accumulate in the body, causing health effects. In children, exposure to high levels of lead in drinking water can result in delays in physical or mental development. For adults, it can result in kidney problems or high blood pressure. Lead contamination can go unnoticed due to it being undetectable by taste or smell. For more information on lead contamination, visit the following websites listed below:

Synthetic Organic Chemicals (SOCs) – These manufactured chemicals do not occur naturally, and are widely used on farmland throughout Illinois. The majority of SOCs are made up of pesticides, herbicides, or insecticides. The presence of these SOCs is an indication of surface contamination. Many pesticides have various drinking water standards associated with them.

Volatile Organic Chemicals (VOCs) – These are man-made chemicals that do not occur naturally. These chemicals are commonly used as solvents, degreasers, dry-cleaning chemicals, and octane enhancers in gasoline.

Additional information regarding the analysis of water samples may be found at the following links:

If you are buying or selling a home and would like the private water well inspected, the Division of Environmental Health can provide this service. Our inspection will determine if the well is compliant with the Illinois Water Well Code, and will also include a bacterial and nitrate analysis. The fee for this service is $50.00, or $65.00 for the inspection of both the private water well and the private sewage disposal system.